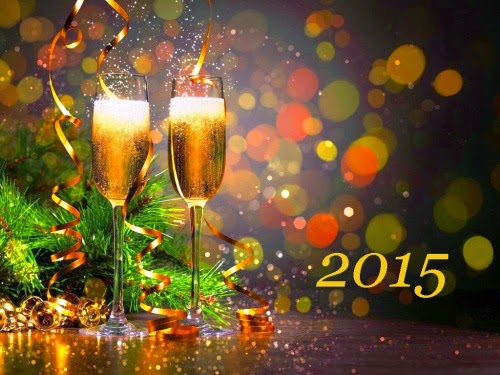 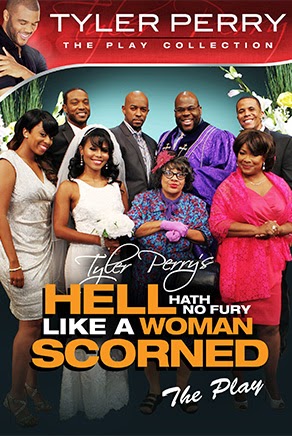 WHY DO WHITE PEOPLE NEED TO SAY THE WORD NIGGA SO BAD AND WHY ARE YOU OUT HERE EXCUSING IT SO THEY CAN?

It’s the same with what we might call “Cross-Racial Nigga.” Because “nigga” is not “n—ger,” a white guy saying nigga is not using a slur—he’s using a term of affection, often for another white guy. Cross-Racial Nigga is a byproduct of the “browning” or “tanning” of American culture over the past 20 years, such that many Latino, Asian and white Americans, and others, have adopted the cultural trappings of blackness—in music, speech patterns, body language, humor, etc.—to such an extent that it starts to feel natural to use the corresponding term of affection.
Sure, some of them in quiet moments say they feel as if in some ways they “are” black. And just as sure, they aren’t—there is no denying the grisly meaning of things like what happened to Trayvon Martin. Yet even the racial realities of what happened to Trayvon don’t lead us to pretend that words don’t change meaning, or even that somehow when it comes to one word with an ugly racial history, we can somehow block that from happening.
To wit, a person, white or black, can be perfectly aware of this country’s hideous racial history and happily refer to his friends as nigga. Because “nigga” is not “n—ger.”
(via The N-Word Isn’t Automatically a Slur - The Root)
Read more...
Email ThisBlogThis!Share to TwitterShare to FacebookShare to Pinterest
Labels: AAVE, black in american, black people, columbusing culture, nigga and white people, post racial america lies, social commentary, the word nigga, what's in it for you

SO TIRED OF THE DISPARITY